Imagine a Vancouver with homes the middle-class can afford. 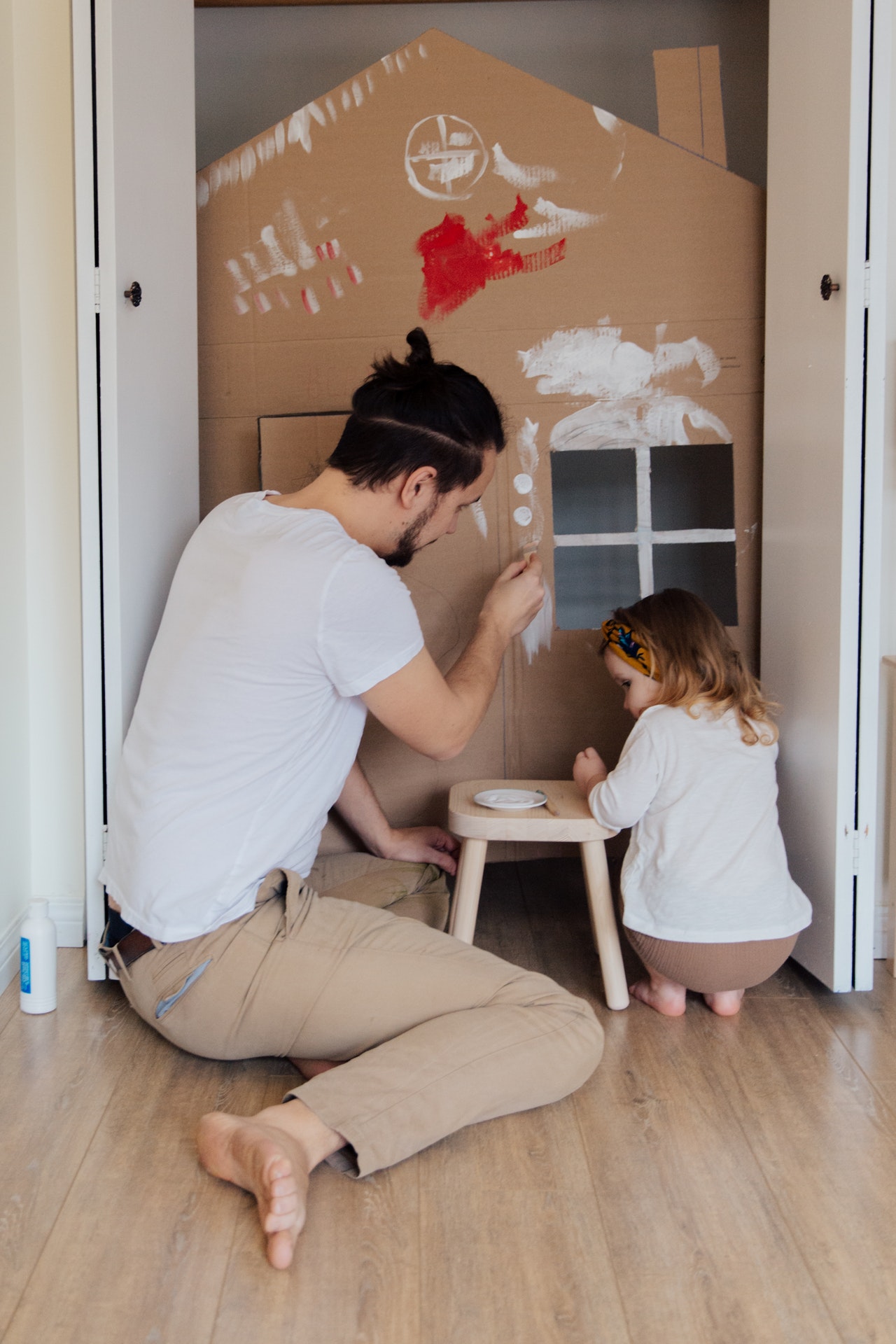 Make Vancouver affordable for the middle-class.

Not too long ago, people from across the country or around the world could come to Vancouver, work hard and build a middle-class life. Generations of families invested in homes that helped them establish secure lives in our city, raise kids, and create strong and vibrant communities.

But today, these kinds of communities are becoming hollowed out. People can’t afford to live in the neighbourhoods where they grew up, making it harder for families to support each other.

It doesn’t need to be this way.

With the average price of a detached home in East Vancouver being $1.4 million, the options are now limited to condos, renting, or more and more often leaving town.

Imagine a vibrant Vancouver with more affordable homes in all neighbourhoods.

What if we could introduce a new option? What if instead of building just multi-million dollar homes, we could build more small multi-unit homes instead? Imagine if multi-generation families or groups of friends owned homes together, including households that make just $80,000 a year?

Making HOME (Home Options for Middle-income Earners) is a new program that will:

How does it work?

Instead of building one big house that only 2.5 percent of Vancouver residents can afford, Making HOME will allow small-scale, multi-family housing to be built on a standard lot, with a set amount of living area put aside for households making a middle-income.

The house would look like any other house, except it might have four front doors. Three for families that make around $150,000 a year (like two teachers, or an accountant and a tradesperson). And one door reserved for middle-income earners – forever.

On larger lots, there could be up to four market homes available, with two set aside for middle-income earners. Again, guaranteed forever. 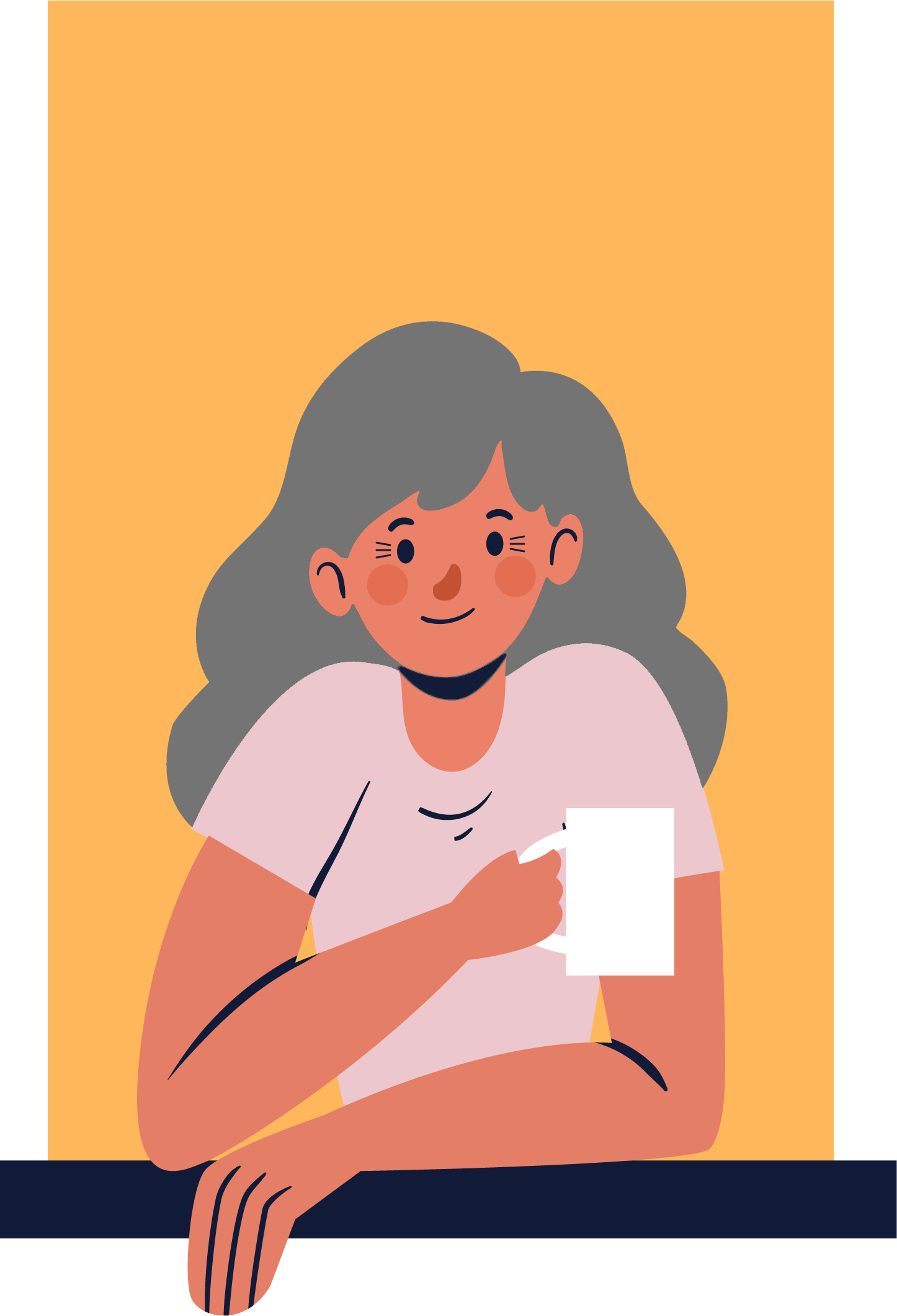 Sarah has owned her home for more than 20 years. Her kids have grown up and her home is feeling a bit empty. The neighbourhood is too, because no one’s kids can afford to live where they once grew up.

But Sarah wants to take advantage of Making HOME to change that. She hires a builder to redevelop her one big, empty home into four smaller homes. She keeps one of the units for herself, she sells two of the remaining market homes to a couple of young professionals, and she sells the guaranteed middle-income home to her daughter who makes $80,000 a year.

All of these new neighbours used to rent, but now thanks to Sarah and Making HOME, they can all create a new community and Sarah’s daughter can live really close by! 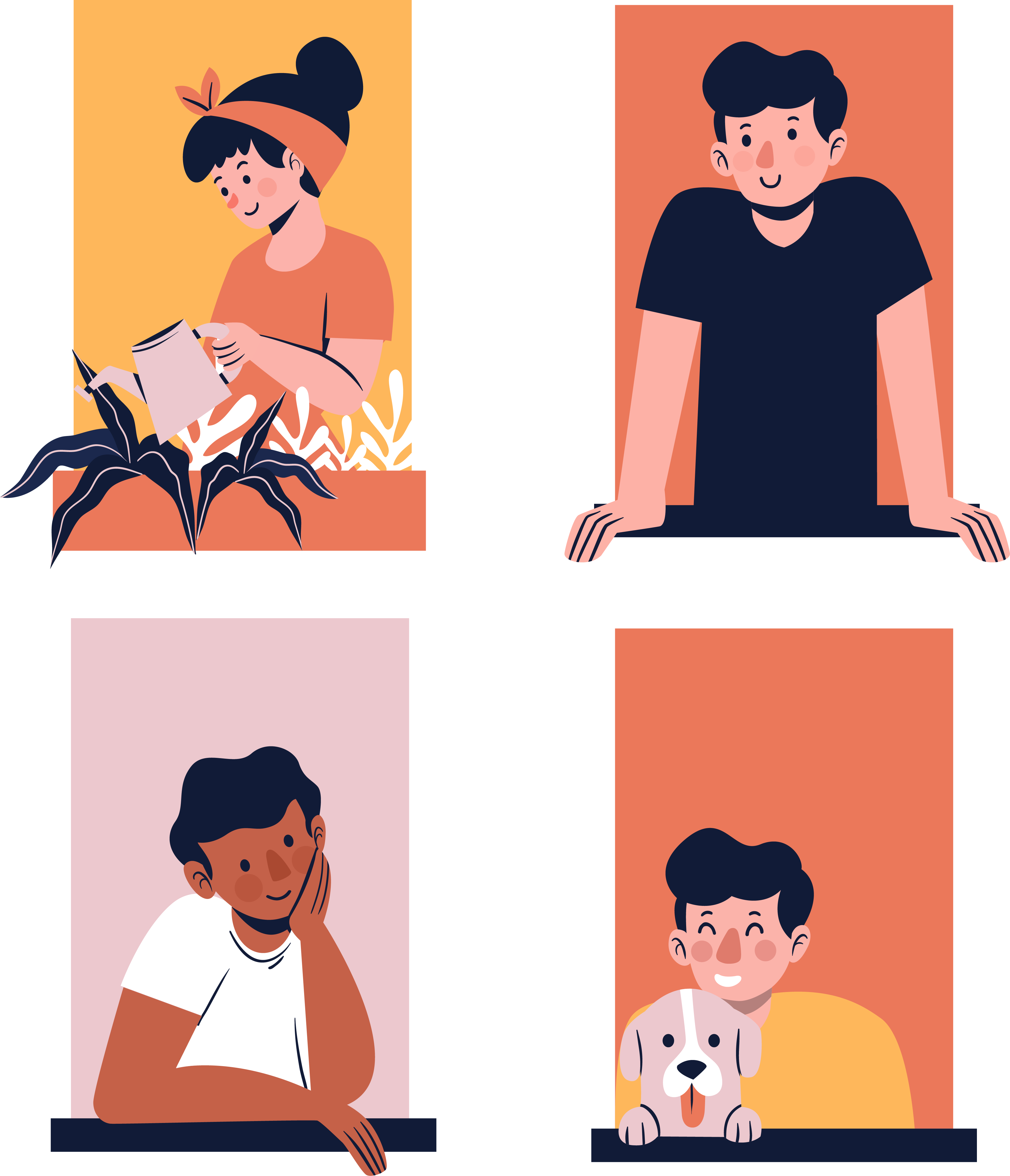 Devon and his three friends always thought they would have to eventually leave Vancouver to buy a home and raise a family. But now, thanks to Making HOME, they’ve decided to buy a home together and build their own small community.

Together, they all qualify for a joint mortgage so they can buy and redevelop a home together. Devon and Alex are both mid-career and can afford one of the market units. Juan owns his own company and can also buy a market unit. Jennifer is an artist and makes around $80,000 with her partner so they qualify for the middle-income unit. The last unit they sell on the market to a family of new Canadians who never thought they would be able to buy a home in Vancouver.

Let's bring houses back to the middle class.

Add your name if you support making middle-class homeownership a reality again in Vancouver. We will keep you up to date on Kennedy's plans to build housing working families can afford.

Together, we can make Vancouver a city for everyone because it builds homes for everyone. 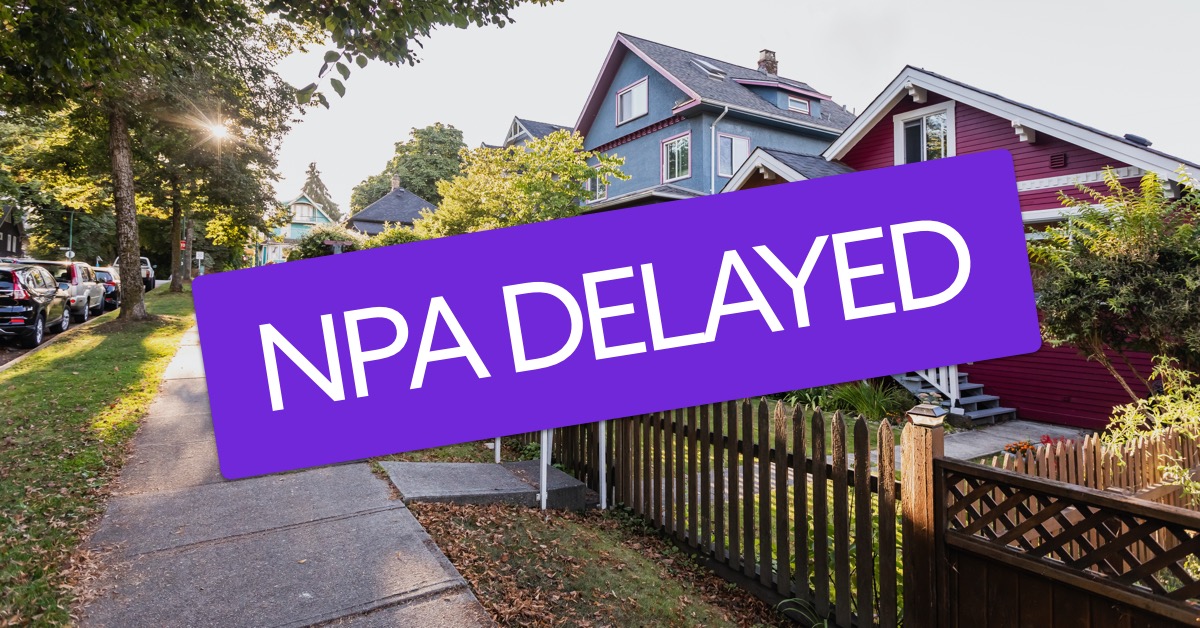 Update: The NPA led the majority of council  to delay Making HOME significantly. Their decision undermines Mayor Stewart’s proposed Making HOME pilot program despite an entrenched housing crisis that has left only 2.5 percent of residents able to afford homes in single-detached neighbourhoods. Mayor Stewart will keep fighting to bring innovative solutions to council make the dream of owning a home in Vancouver, a reality for the middle class.

Add your name if you support making middle-class homeownership a reality again in Vancouver.